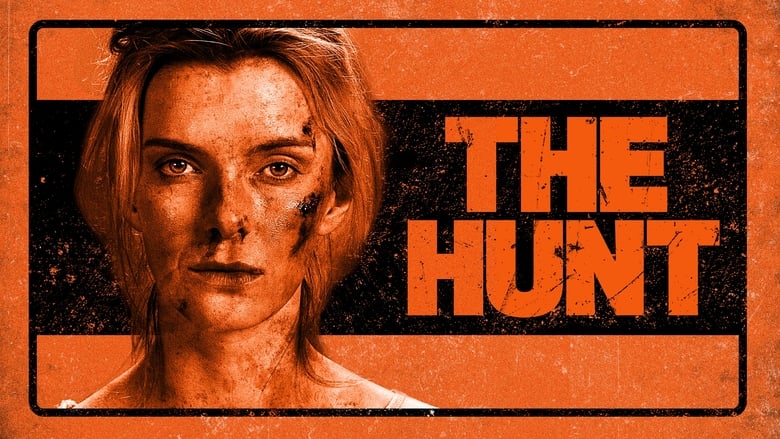 The Hunt was due to hit theaters in September of 2019, but was pulled as a result of the horrific shootings in Dayton and El Paso. Months later, the film’s theatrical release was once again sabotaged, this time by the coronavirus pandemic and the subsequent closing of the nation’s movie theaters . The film’s seemingly cursed release schedule, combined with its inflammatory subject matter, gave The Hunt an infamous reputation long before anyone had even watched it.

The plot of the film is quite simple: cosmopolitan liberal elites kidnap rural white Trump supporters, take them into the woods, and hunt them down for sport. One of the “deplorables,” Crystal, played by Betty Gilpin, fights back. Based on this premise alone, media outlets in both the news and the entertainment world vilified The Hunt as a crude, irresponsible, and divisive film that glorified political violence and would further divide an already polarized population. Fox News actually ran with the false narrative that the movie took the side of the liberals, when in fact, the rural, working class Trumpsters are the protagonists of the story.

The Hunt is a truly “dissident” film; it’s unrelentingly violent, unflinchingly politically incorrect, and unapologetically subversive. But it also doesn’t take itself too seriously, and its sense of humor is what makes it a treat to behold if you can stomach some of the over-the-top gore, much of which is played at least somewhat for laughs. More than a full-on horror film, it’s a dark comedic satire, and as such, it’s quite successful.

The Hunt is finally available to watch on demand, and we review it on the latest episode of our new podcast, Dissident Film Club. Have a listen to our full review below, and subscribe to Dissident Film Club on any major podcast player:

*Note: We mistakenly say that Matt Taibbi interviewed Eric Weinstein, when he actually interviewed his brother, Bret Weinstein, and say “Las Vegas” instead of “El Paso,” regarding the shooting that resulted in the film’s release being delayed.

Thank you for reading! If you enjoyed this content, you can help us create more of it by making a secure donation via PayPal. Or you can become a patron at Patreon.com to receive member-exclusive content for as little as $3 a month, just a dime a day! Thank you so much for your support!