“Of course Democrats will blame the Left if Biden loses!” You say, “Isn’t this old news?!”

Well, yes and no.

It’s true that Green Party voters, Bernie-or-Busters, and all other lefties who withhold their vote from Joe Biden will be chided and shamed by Democratic leaders, voters, and pundits. This is nothing new, and it will surely occur to a certain extent should Joe Biden lose the election. But this isn’t the only way the Democrats will scapegoat the Left for their failings. This year, the Democratic Party has sleazily, but effectively, created a win-win dynamic in their ongoing war with their progressive faction.

If they win in November, they’ll be sure to cite their appeals to senior citizens and college-educated whites, two traditionally conservative constituencies, as their reason for victory. In this version of events, they will tout their strategy of reaching out to the “Biden Republicans,” as Rahm Emanuel gleefully termed them, and shunning the left flank of their party by condemning the “rioting and looting” that has taken place at approximately 7% of Black Lives Matter protests, rejecting Medicare For All, mocking the Green New Deal, resisting calls to defund police departments, and distancing themselves from “radical socialism.” They’ll say that they tacked to the center (a diplomatic way of saying “lurched to the right”) and “owned the mainstream,” and that this is how they plan to win all elections moving forward. In this scenario, they defeat Trump, ride off into the sunset with their new conservative coalition, and banish the Left, once again, to political obscurity.

But here’s the true evil genius of their plan: if they lose, they’ll pretend that they couldn’t successfully distance themselves from Leftists in all of the ways they actually did. If Biden falls short, they’ll no doubt blame Black Lives Matter for scaring away the affluent suburbanites they attempted to woo. They’ll say that progressives were too loudmouthed in their advocacy for Medicare for All and the Green New Deal (banning private insurance and hamburgers, etc). They’ll say that calls to defund the police alienated center-left city dwellers who feared their neighborhoods would be overrun with violent crime. They’ll say that Bernie Sanders’ and AOC’s rise to prominence made it impossible for Democrats to shake the socialist label. This outcome isn’t quite as desirable to them, but it’s close. True, they will not have patented a proof of concept that their strategy of hyper-triangulation and outreach to disaffected Republicans can actually win, and true, Donald Trump will still be president, but they will surely be able to scapegoat progressives and push them out of their coalition; and that’s their paramount goal. So even in this version of events, they still get the sundae (crushing the Left), just without the cherry on top (defeating Trump).

In case you’re skeptical of their ability to get away with having their cake and eating it too, consider that 69% of Democrats trust the media, compared to just 15% of Republicans and 36% of independents, and that the corporate media is already hard at work manufacturing consent for this narrative, two months before Election Day.

For example, just this week, a poll was released in Florida that showed Donald Trump leading Joe Biden among Latinos (yes, you read that right.) MSNBC decided to cover this story, and they attributed Biden’s lack of Latino support to, you guessed it, socialism. Joe Scarborough explained it by saying the following:

“This message that Donald Trump’s team is sending, not only to Cuban Americans, but also to new voters that are coming in from Puerto Rico and across Latin America, that Joe Biden is going to be implementing socialist policies; you know, that is a very persuasive argument. . .nothing against Bernie Sanders, but Sanders’ brand of socialist policies does not play well among a lot of Latinos, at least in the general election. I know he did well in the Democratic race.”

Notice the passing acknowledgment at the end of that quote that most of what he just said was bullshit. Yes, Bernie did in fact “do well in the Democratic race” among Latinos. In fact, he won them overwhelmingly in the early states and beyond. In California, Sanders outperformed Biden by 30 points among Latinos, winning nearly 50% of their vote share. Even in Texas, where the Latino population is thought to be more conservative, Sanders defeated Biden handily among Latino voters, 39-26. Is it true that Cuban Americans are more conservative? Of course. Is it also true that the Latino population as a whole is to the right of Latino Democrats? Obviously – by definition, that must be true. But is there any actual evidence to suggest that Latinos are fleeing Biden because of his perceived “socialist agenda?” No. Or, as they say in Spanish, “No.”

There is, on the other hand, plenty of evidence for other reasons why Biden is failing with Latinos:

First: as mentioned before, Biden miserably underperformed with Latinos in his own primary.

Second: Bernie Sanders, the candidate who Latinos supported in huge numbers, was systematically conspired against by the party establishment.

Third: as reported in numerous outlets, the Biden campaign has done little to no Latino outreach.

Fourth: The Trump campaign is doing lots of Latino outreach.

Fifth: Latinos were almost completely ignored and de-platformed at the Democratic National Convention.

Seventh: Biden is captured on video at a campaign event telling a concerned Latino immigration activist to go “vote for Trump.”

Eighth: In 2016, Trump outperformed Mitt Romney’s 2012 numbers among Latinos, indicating that Latinos’ disaffection with Democrats has been brewing for quite some time already.

Ninth: Latino unemployment was at a record-low pre-coronavirus.

Tenth: Latinos are actually considerably less “woke” than white liberals. Only 3% of them actually use the term “Latinx.” So mainstream Democrats’ obsession with identity politics and political correctness is a major turn off to them (notice Bernie doesn’t use the term “Latinx” either).

Might any of those things account for Joe Biden’s abysmal numbers with Latino voters? Not according to the “liberal media.” According to MSNBC, “socialism” is to blame. Bernie Sanders, who Latinos affectionately nicknamed “Tio Bernie,” is to blame. Alexandria Ocasio-Cortez, the most prominent Latina in American political history, who, by the way, just so happens to be a democratic socialist, is to blame. The Left, of course, as always, no matter what, is to blame.

Either way, their message to us is loud and clear: hasta la vista. 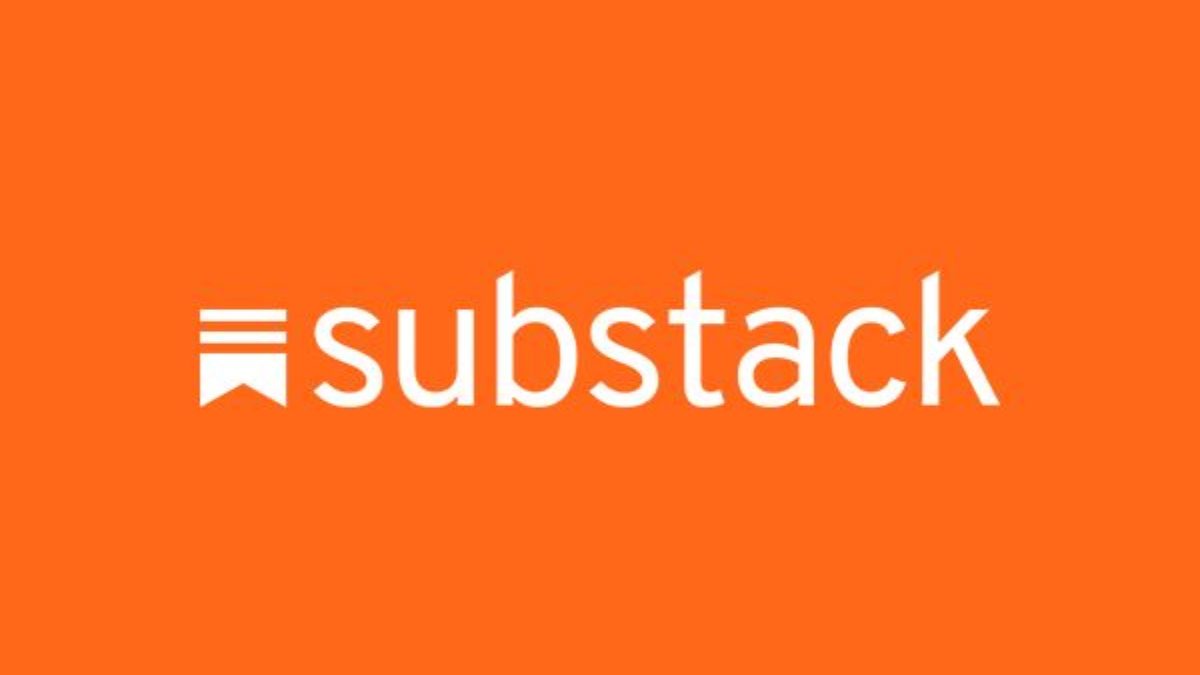