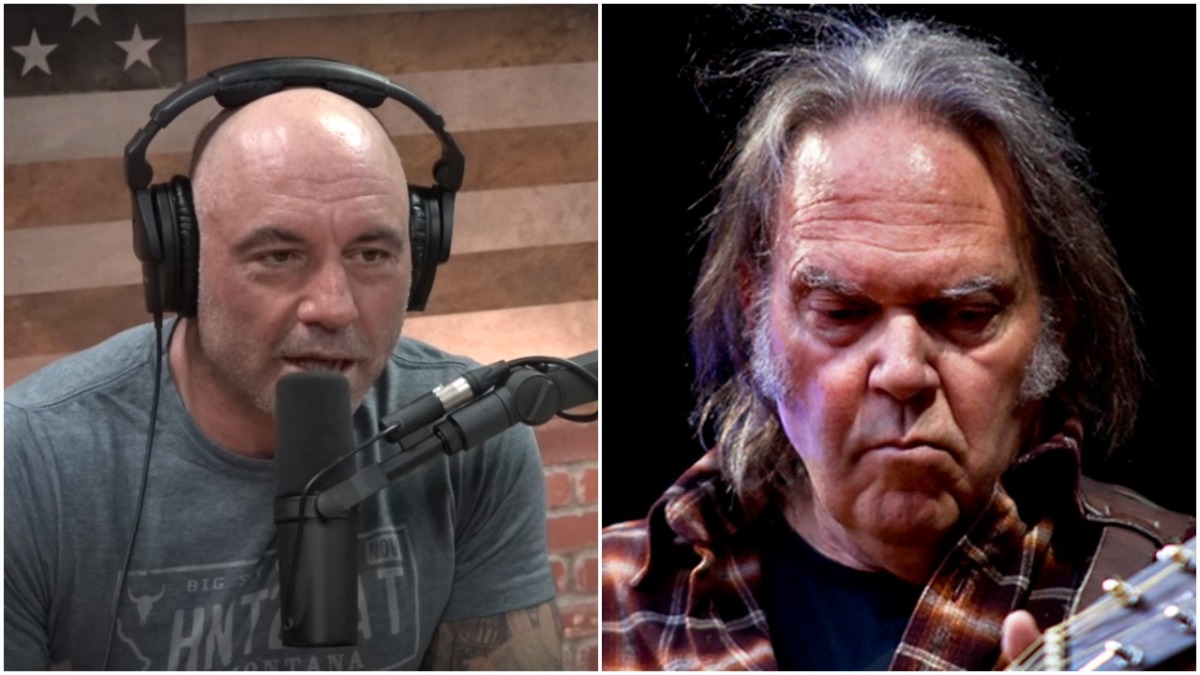 Mostly, the podcaster gig is a blast. Get yourself a microphone, connect it to the internet, and start spewing your opinions consistently and with some modicum of wit, or at least personality, and while the world might not beat a path to your door, a small following is sure to come a’ knocking. Keep it going long enough and that following can grow into the thousands, and maybe more, even in this environment of ever more repressive algorithms constricting our rights to free speech and virtual-public assembly.

But there’s a downside to having a platform. I’ll give you an example: one time I was walking up Broadway and I saw a crowd of people gathered at the stage door of the old Ed Sullivan theater. I figured they were waiting for David Letterman to come out, so I decided to go stand with them and see what kind of ironic prank he was going to pull. Next to me was the kind of freak who ends up on the news sooner or later, usually for gunning down some poor schmuck who spent their whole life dreaming of being on a TV show, never thinking about the way that kind of exposure can end up attracting the capricious attention of the terminally weird.

Joan London came walking up, gamely waving at the crowd as she made her way to the entrance. Then she noticed this skinny little goateed weirdo in a denim jacket saying over and over again, “Hi Joan, hi Joan, hi Joan, hi Joan . . .” I could see her shoulders visibly shudder and her face stiffen, even as she maintained her Queen of England smiling and waving routine. And then she was gone.

In that moment, I saw in her eyes the secret fear that any public figure with a recognizable mug experiences: the fear of being murdered by your audience.

These days that fear usually isn’t quite so literal, although if you’re even D-list famous it’s always a possibility. But social media and cancel culture have made the idea of going to all the trouble of finding out where the target of your madness is going to be, purchasing a weapon, buying a bus ticket, standing around waiting, and then finally taking them out, always with the risk that you’re going to be gunned down yourself by the authorities, terribly anachronistic. If Mark David Chapman had access to social media and thousands of like-minded, Twitter-obsessed morons, he’d likely have just kept his ass in Hawaii and started a #Lennonhypocrite hashtag.

Today the Chapmans and the Hinckley’s and the Squeaky’s are all hunched over their computer screens and their smartphones, constantly on the prowl for meaning in the form of ideas or people they can disagree with by way of defining themselves. They’ll come for you if you’re Joe Rogan, and they’ll come for you if you’re just a couple of jerks with the aforementioned small, disturbed fan base defending Joe Rogan. Or Jordan Peterson. Or Alex Jones. Not because you necessarily like them, but because you recognize that your speech rights are only as protected as theirs.

But that’s a concept that requires more depth of thought than psychopaths and narcissists are generally capable of. If the medium is the message, the message our medium is madness.

This brings us to this past week, when legendary songwriter Neil Young picked a fight he’d surely lose. Objecting to Joe Rogan’s comments regarding covid vaccines, Young gave Spotify an ultimatum: they would have to choose between hosting his music catalogue or Rogan’s podcast on their streaming platform.

Spotify chose the latter, a decision easily predictable given their blockbuster exclusive deal with Rogan’s chart-topping podcast inked in 2020.

In response to this conflict, we posted what we thought was a fairly innocuous joke on our page: a statement that we would continue to host our podcast on Spotify because we like both Joe Rogan and Neil Young, and we need all the listeners we can get.

Reactions were mostly positive, but we got a far bigger and more intense response than anticipated, and so we thought we’d follow up by recording a podcast on the topic.

Listen below, and subscribe to our podcast on any major podcast player – yeah, including Spotify.